Discover The Naked Truths YOUR Numbers Reveal About You & Your Purpose This Life With The FREE Destiny Video Report.

Discover The Naked Truths YOUR Numbers Reveal About You & Your Purpose This Life With The FREE Destiny Video Report.

THE POWER OF NUMBERS

The Power of Numbers is not just a unique but the only Numerological ‘system’ of its kind in the world, with its foundation based on theories by the Greek Philosopher and Founding Father of Mathematics, Pythagoras.

Founded by Prof. Dr. Oliver Tan, better known as The King of Numbers, the Power of Numbers was established after 10 years of intensive statistical research and development. Analyzing dates of births of hundreds of thousands of people from all walks of life, Prof. Dr. Oliver Tan looked for numerological patterns and combinations with factors such as their wealth statuses, success levels, relationship statuses, their health, and even distinctive factors such as if they carried criminal records or were suicidal.

He delved into the lives and dates of birth of many people and looked for numerological patterns and combinations with the following in mind:

And in all of this Prof. Dr. Oliver Tan was looking for patterns based on his theory. Needless to say, after 10 years and 1 million dates of birth (to date) he found those patterns and substantiated them through this research.

Why Power Of Numbers is Unique

We let the data speaks

Discover More with our Free Resources

Let Prof. Dr. Oliver Tan quickly explain how to calculate your numbers, what’s inside and outside the triangle and so much more using our free resources! 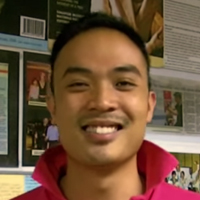 “It is very refreshing and offers a new perspective about how things works..” 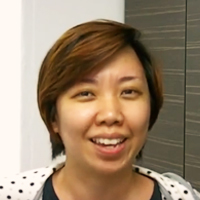 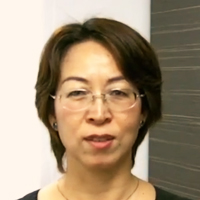 “I find this class is very very wonderful and it is so useful for everyone. Not just that the content is amazing, but the Master have delivery the class in an very enjoyable way…” 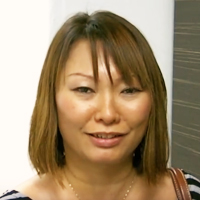 “i recommend anyone who really like to know about how numbers affect your life, this is something you should go for!” 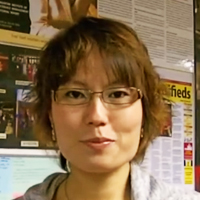 “it is really an eye-opener… for the first time, i felt that this is a very easy way to understand about my destiny… very enlightening for me”

The Power of Numbers is all about knowing who you really are.
And now, finally, you can tap into this knowledge!

Start discovering who you really are!

Learn how you can use The Power and Science in your Date of Birth to improve your Health, strengthen your Relationships and grow your Wealth!

Checkout our products below: 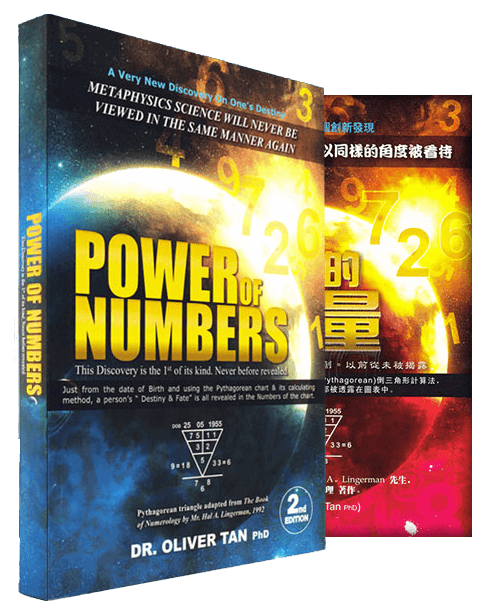 Discover the History and Meaning
Get the book by Prof. Dr. Oliver Tan and learn all you need to know about the history and knowledge of The Power of Numbers.
Chinese version is also available. 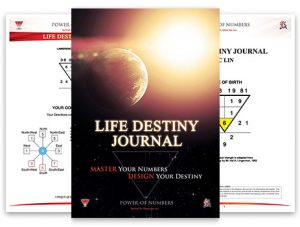 Discover the History and Meaning
Get the book by Professor Dr Oliver Tan and learn all you need to know about the history and knowledge of The Power of Numbers.
Chinese version is also available. 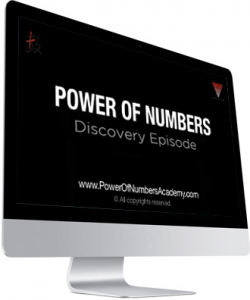